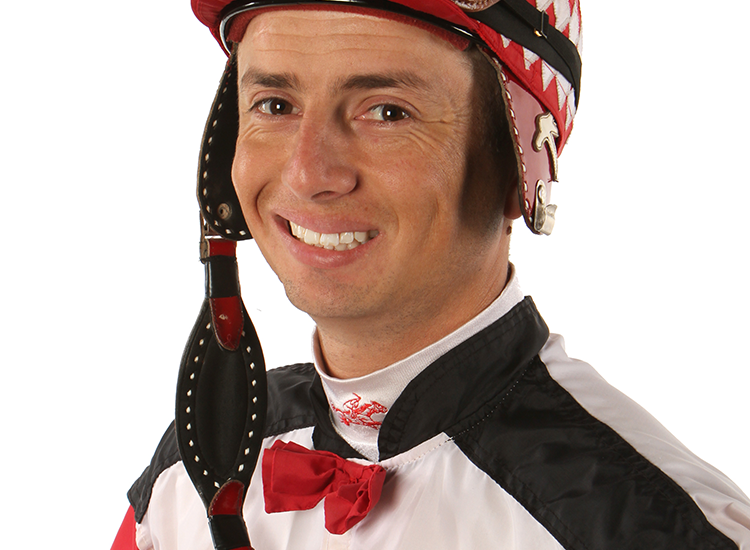 OKLAHOMA CITY – March 30, 2020 – MM Fourinthemorning, the 2018 winner of the $1 million Rainbow Futurity at Ruidoso Downs, N.M., and a qualifier to the $3 million All American Futurity there, made his racing debut at Remington Park a winning one Saturday night.

The 4-year-old gelded son of Mr Jess Perry, out of the Corona Cartel mare Easeful Dinastia, was sent off as the 7-5 betting favorite in the Grade 1 All American Futurity in 2018, the richest race on the American Quarter Horse calendar annually, after winning his trial by 2-1/4 lengths. He was ridden to victory Saturday night in the ninth race by jockey Ricky Ramirez.

MM Fourinthemorning, races out of trainer Blane Wood’s barn for owners Mark and Annette McCloy of Jal, N.M. He was, by far, the top money earner in the field of 12 that went to post Saturday night with a lifetime bankroll of $597,183. Amazingly, he was sent off at generous odds of 3-1, despite preparing for his 2020 debut as a 4-year-old and his first race at Remington Park with a bullet workout on Feb. 21. He went 220 yards in :11.48 that morning, the fastest time of 58 horses that worked that distance.

Big Night for New Remington Park Jockeys
Also Saturday, it was a big night for another jockey named Ramirez. Armando Ramirez II had only three mounts on the card, but won on all three horses, taking the second, third and seventh races. He was in the irons of BG Unleash the Beast (Appaloosa), Eye Dynasty and Empressum. The latter was a first-time starter who stopped the timer in a swift :12.98 for 250 yards, the fastest time of the meet at that distance. It was only 15-hundredths of a second off the track record of :12.839 set by Win Rabbits Fly on March 13, 2016.

Empressum, a 2-year-old colt by Apollitical Jess, out of the First Down Dash mare Crazy Down Corona, won the seventh race by 1-3/4 lengths, earning a 102 speed index. Ramirez II rode Empressum for trainer Guillermo Valdivia and owner Jeff Jones and Steve Holt of Guthrie, Okla. He was bred in Oklahoma by the owners.

Remington Park racing is scheduled to continue, with no public spectators, with Sunday’s 10-race card starting at 1:30pm-Central. The carryover in the 20-cent Sooner 6ix wager will be $23,752.

Tracked by more than 162,000 fans on Facebook and more than 10,100 Twitter followers, Remington Park has provided more than $242 Million to the State of Oklahoma general education fund since the opening of the casino in 2005. Located at the junction of Interstates 35 & 44, in the heart of the Oklahoma City Adventure District, Remington Park presents the 2020 American Quarter Horse, Paint and Appaloosa Season through May 30. For more information, reservations and group bookings please call 405-424-1000, 866-456-9880 or visit remingtonpark.com.

March 30, 2021 – We appreciate you choosing to participate in OQHRA’s races

Last race of this beautiful evening is about to start! ... ’Expand’See Less

Great pictures thank you for sharing